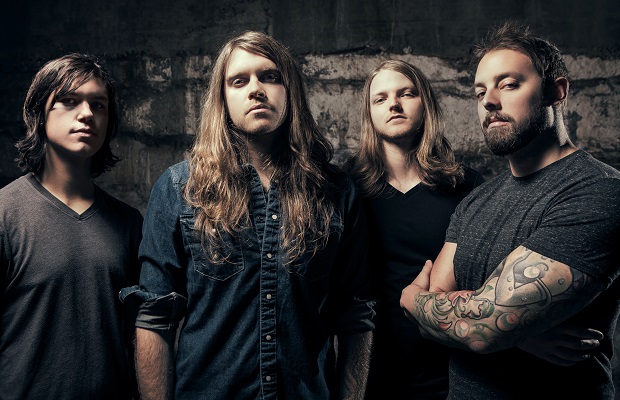 The metalcore band Oh, Sleeper have released their first new song off of their upcoming album, Bloodied//Unbowed. The track is titled “Oxygen” and features a lyric video to go along with it.

Oh, Sleeper recently teased this song in a short promo video, and the release indicates that we are ever-approaching their new record, which will be the first material they've put out since The Titan EP.

Read More: To Speak Of Wolves return with first song in four years—listen

The band has not released a full length album since completing their contract with Solid State Records in 2011 with Children Of Fire. They also took a hiatus of sorts after touring in 2013, and during that period vocalist Shane Blay also began working with Wovenwar, where he serves as the group's front man.

The group will also be playing with For Today on back-to-back nights in Dallas as a part of their farewell tour on the 17 and 18. The band has also announced they'll be playing AURA Fest in Savannah, Georgia in February with Unearth, Zao, and others.

You can watch the lyric video for “Oxygen” below. Oh, Sleeper is back! Let us know how you feel about it in the comments!