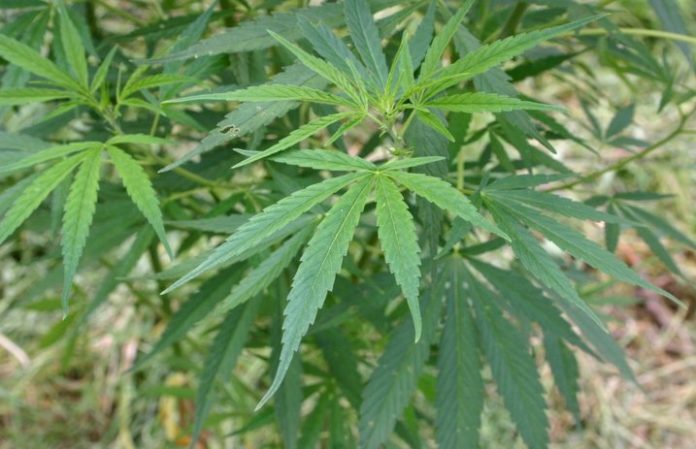 Last night, November 3, Ohio voted against legalizing marijuana for both recreational and medical uses. If it were successful, Ohio would’ve become the first Midwest state to legalize the drug.

Roughly 65 percent of participant voted against the legalization, while 35 percent voted in favor.

The proposal’s one-fell-swoop strategy was being monitored as a possible test example for the remainder of the nation.

A caveat to the bill was the 10 exclusive growing sites it would’ve formulated.

“I can't believe I voted 'no' when it was finally on the ballot,” said Marty Dvorchak, 62. “I think it's ridiculous that marijuana is illegal. The war on drugs has been a failure. But I don't think 10 people [growers] should have a monopoly,” (via Associated Press).