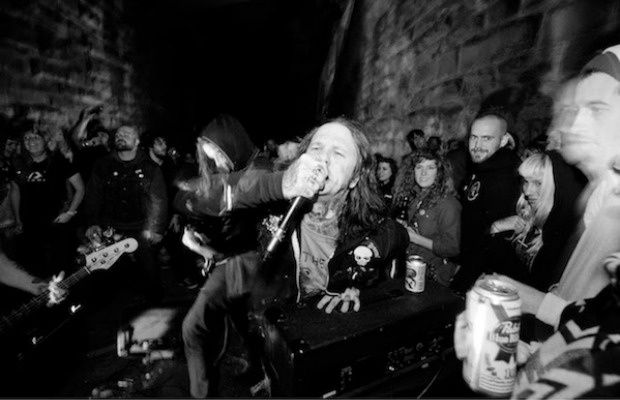 Baltimore’s Old Lines have signed with indie label No Sleep Records. The band are currently working on their next record (and label-debut), which will be released later this year. The record will be the follow-up to the band’s 2013 EP, If You See Something, Say Something, which is available on Bandcamp (stream it below, and tell us what you think).

Check out a statement posted to the band’s Facebook page:

“Here's to new beginnings. No Sleep Records and Old Lines will be working together on some new recordings for the future. We start recording in March. Until then, DBH every day.”

No Sleep had already helped the band with distribution for their latest EP.