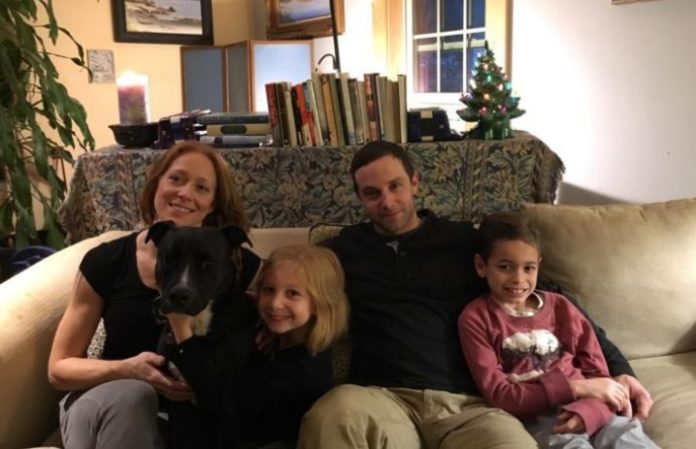 Caleb Scofield, bassist and vocalist of Old Man Gloom, Cave In and Zozobra, tragically passed away after being involved in a severe truck accident on Wednesday, March 28. Now, the Caleb Scofield Memorial Fund has been launched to assist Scofield's wife and two children with funeral expenses.

According to New England Cable News, Scofield passed away after his truck collided with a toll booth in New Hampshire. He was 39 years old.

“We'd like to thank everyone for the kind words coming in. We will have countless words to say, and endless stories to tell in the future, but today we are just trying to keep it together” Old Man Gloom wrote on their Facebook page.

Scofield joined Old Man Gloom which was fronted by Hydra Head and Isis' Aaron Turner. Their most recent studio album, The Ape of God, was released in 2014 via Profound Lore.

Before Old Man Gloom, Scofield joined Cave In after a rotating lineup of bassists in 1998. They later released their debut album, Until Your Heart Stops, in the same year. Scofield remained with the band through all five studio albums. Cave In went on hiatus in 2006 but later returned in 2009 to drop two more albums.

“I’m not ready to talk about this yet, but I just want to say that Caleb will always be in my heart” Harris wrote on Instagram after sharing a photo of himself and Scofield.

I’m not ready to talk about this yet, but I just want to say that Caleb will always be in my heart.

Isis also took to Facebook to share the memorial fund link as well as some heartfelt words on Scofield's behalf.

“Yesterday the world lost a very special person: Caleb Scofield. He was deeply important to us as a friend, tour mate, roommate, collaborator and human. He was a great father, a loving husband and his loss will be most deeply felt by his family. His music in his various bands (Cave In, Old Man Gloom, Zozobra), have inspired us and many others, and will continue to do so for years to come. We love you and miss you already Caleb.”

You can access the Caled Scofield Memorial Fund via the YouCaring link here.