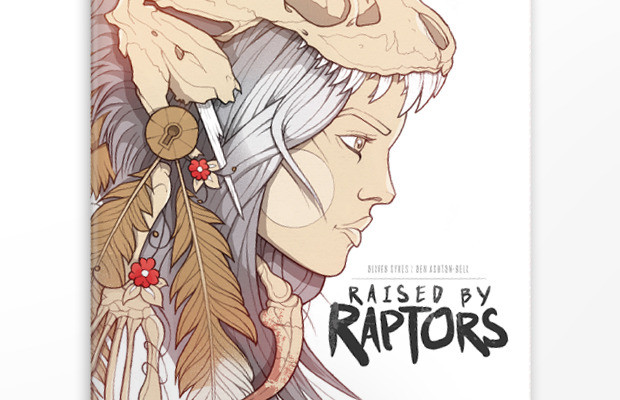 Oli Sykes, frontman of Bring Me The Horizon, has launched  a Kickstarter campaign to fund his upcoming graphic novel, Raised By Raptors. The series is written by Sykes and illustrated by Ben Ashton-Bell, who works on designs for Sykes' clothing company, Drop Dead.

The novel “is set in fictional Mexico, where humans and dinosaurs co-exist during the Golden Age of the Mayan Civilization.” It follows a girl who falls into the care of a pack of Velociraptors after being forced from her city under accusations of treason.

Watch a trailer for the novel below, in which you can preview the illustations and hear Sykes narrate its concept and the story behind Raised By Raptors' creation: