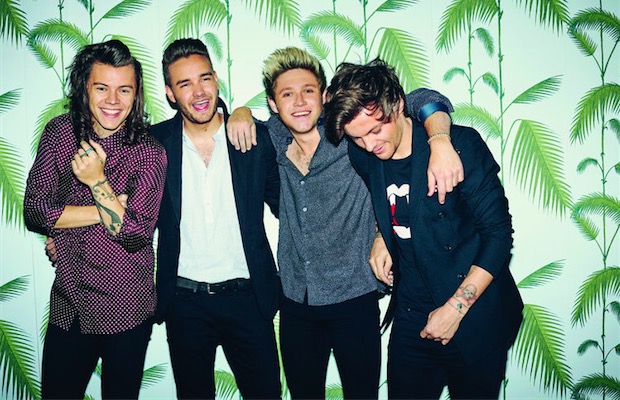 Various reports from sources close to the band have confirmed that One Direction will embark on an extended hiatus in March of 2016.

“They are taking a hiatus so they can work on individual projects for a while, but they are not splitting up,” a source reportedly told E! News. “They will remain together and plan to work together in the future.”

Through their break, members Liam Payne, Harry Styles, Louis Tomlinson and Niall Horan will all pursue their own respective endeavors.

The news comes just days after the band released a music video for their song, “Drag Me Down,” which allegedly crashed Vevo's website.

Read more: It looks like One Direction’s Louis Tomlinson is a Brand New fan

Additionally, as People points out, this means that a tour won’t be following the release of their upcoming studio album, which is expected to be released later this year.