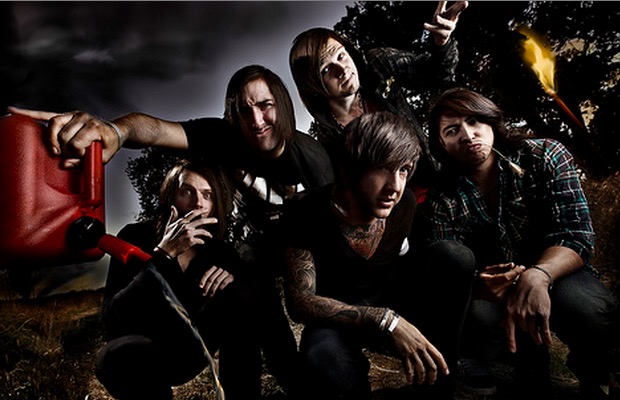 When the dust settled following Austin Carlile's departure from Attack Attack!, he quickly picked himself back up and formed a new band: Of Mice & Men.

There's a good chance you know OM&M from the sound that's found on their most recent studio album, Restoring Force. But did you know one of the first songs they ever release was a cover of Lady Gaga's “Poker Face?” Instead of focusing on their current nu-metal tendencies, the track features a more straightforward breed of metalcore—one that resonates well with early fans of the band.

Watch a video of them performing the track in September of 2009 below.

The band debuted this cover just over six years ago, and now they're playing arenas and touring with Linkin Park. Where does the limit lie for OM&M?