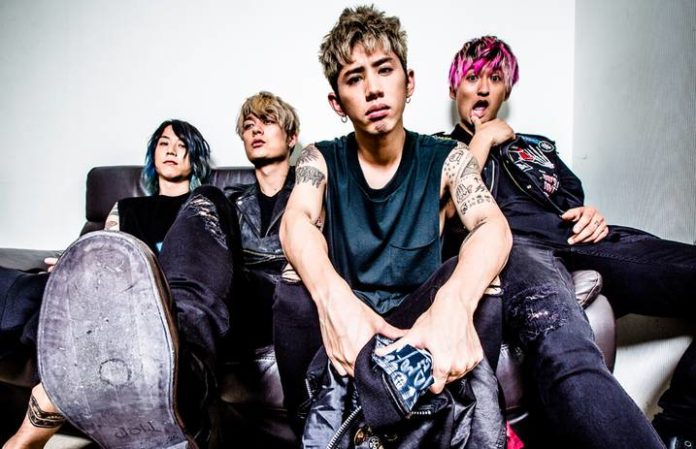 Japanese rockers ONE OK ROCK announced the official release date of their English-language album Ambitions, scheduled to be released Jan. 13 via Fueled By Ramen/A-Sketch.

In addition to their new album, the group released the official video for “Bedroom Warfare.” Check that and a live video for “Taking Off” out below!

The tracklisting for Ambitions features the likes of All Time Low's Alex Gaskarth and 5 Seconds Of Summer, and this isn't the first scene-studded release for the band. Their 2015 album 35xxxv featured Issues' Tyler Carter and Sleeping With Sirens' Kellin Quinn.

Back in September, the recent Fueled By Ramen signees released the first official single, “Taking Off,” which you can listen to here.

“I’m proud to welcome ONE OK ROCK to the Fueled By Ramen family,” said Fueled By Ramen President, Mike Easterlin, at the group's signing to the label in September. “Their monumental rise in Japan has been thrilling to watch and we look forward to launching the next chapter of their career here in the US and around the globe.”

The album is currently available for preorder on the band’s site, with “Bedroom Warfare” and “Taking Off” available for instant download.

What are your thoughts on their new track? Let us know in the comments!

Watch more: Sleeping With Sirens and ONE OK ROCK interview