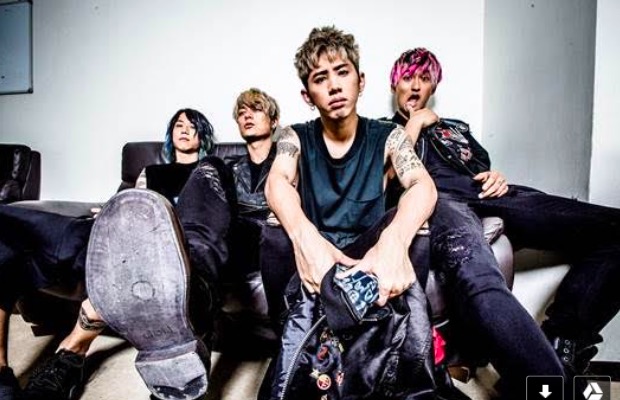 Japanese arena rockers ONE OK ROCK have signed to Fueled By Ramen and announced the release of their to-be-titled English language album, which is scheduled to be released early 2017. The lead single, “Taking Off,” will premiere on Sept. 16.

“I’m proud to welcome ONE OK ROCK to the Fueled By Ramen family,” says Fueled By Ramen President, Mike Easterlin. “Their monumental rise in Japan has been thrilling to watch and we look forward to launching the next chapter of their career here in the US and around the globe.”

ONE OK ROCK have shared the stage with names such as All Time Low, Sleeping with Sirens and Issues. This signing makes them labelmates with Twenty One Pilots, Paramore, Panic! At The Disco and others. Below you can check out the video for their single “Mighty Long Fall,” which has garnered nearly 32 million views.

Watch more: Sleeping With Sirens and One Ok Rock interview