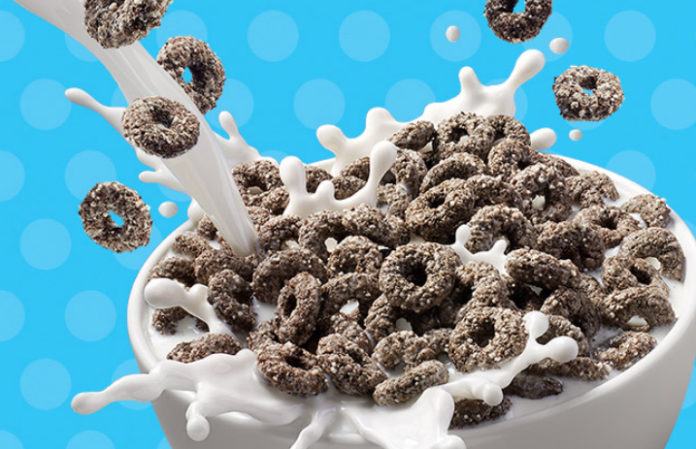 OREO O's being discontinued in 2005 is one of the reasons we have trust issues, but we may able to forgive and forget after Post announced they'd be bringing back OREO O's indefinitely.

Check out when they'll be hitting stores below!

OREO O's launched and subsequently changed the world in 1997. What made this cereal so amazing? Well, for one, they tasted absolutely delicious and it's a special type of delicious that you only know if you've had them before. It's like Surge or Hi-C Ecto Cooler, in that if you didn't have them before both of them made their miraculous return, you truly didn't understand just how good they were.

Second, when you were a kid, you were constantly told not to have cookies at certain time because they'd “spoil your appetite,” but OREO O's not only let you have the delicious taste of cookies, but also gave you a breakfast that you were excited to wake up for!

Check out this 1998 commercial for OREO O's featuring a very young Shia LaBeouf.

OREO O's will be coming back in June and Post was even nice enough to provide us with a store locator so you know exactly which store to raid when they do come back. Check out the store locator here!

When one of the greatest cereals of all time comes back, the Internet has to react. Check out some of our favorite tweets regarding milk's favorite cereal below!

They brining back Oreo O's bruh….I'm about to shed a thug tear pic.twitter.com/xzpONgCNWi

When you're trying to torch your sugar addiction and someone says Oreo O's are coming back: pic.twitter.com/wQmxkKneQn