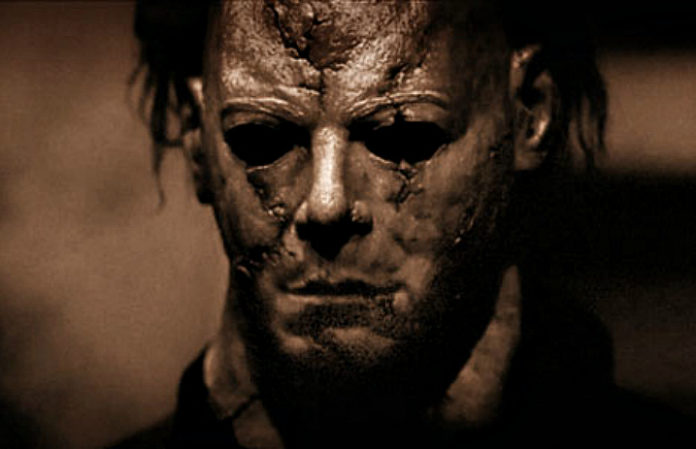 “He said I was very cold to him when he told me he was going to make it. Nothing could be further from the truth,” Carpenter tells the New York Film Academy in the video.  “I said, ‘Make it your own movie, man. This is yours now. Don’t worry about me.’ I was incredibly supportive. Why that piece of shit lied, I don’t know.”

When Carpenter was asked about his feelings on the White Zombie frontman’s 2007 remake, things didn’t get any better for Zombie. “I thought he took away the mystique of the story by explaining too much about [Michael Myers],” he shares. “I don’t care about that. He’s supposed to be a force of nature, he’s supposed to be almost supernatural, and he was too big.”

See the full interview below. Carpenter starts dishing on Zombie and Halloween around the 17-minute mark.

Carpenter is working on a new Halloween sequel. “Thirty-eight years after the original Halloween I’m going to help to try to make the 10th sequel the scariest of them all,” he said earlier this year.