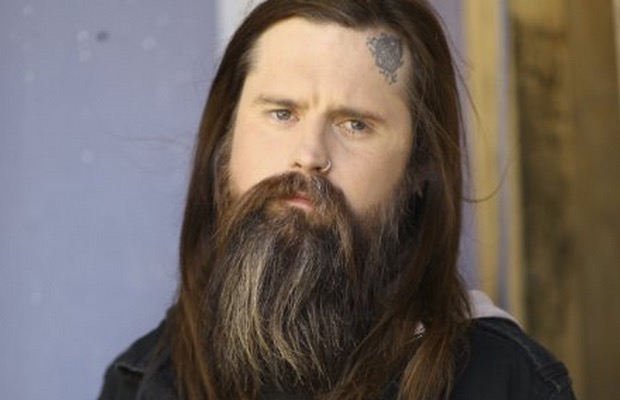 While Dallas currently remains unconscious, a GoFundMe campaign has been launched to help with medical expenses.

The band’s official Facebook page shared a status from Taylor’s brother, Rhett Taylor, which read, “Thoughts and prayers for my brother Dallas. He been airlifted to the trauma center at shands. He was in a serious 4 wheeler accident at our house wearing no helmet and hit a sign. It doesn't look very good. I love him.”

The band added, “Dallas was in a bad ATV accident today while visiting his family in Ocala. He was airlifted to a hospital and is in intensive care. Please keep him and his family in your thoughts and prayers.”

A second update has since come from Rhett: “I think he’s going to be okay. He’s still unconscious. They said he'll be in the hospital for quite a while. He has tons of broken stuff, Lacerations, internal bleeding and head injuries though.”

He continued, ”I just spoke with my family and it looks like he'll pull through. Please don’t bombard the hospital. Im sure he'd love to see everyone but he isn’t even conscious at this point.”

You can see both update posts below. Dallas is a founding member of Underoath and is featured on their first three releases: Act Of Depression, Cries Of The Past and The Changing Of Times. After Underoath, he formed Maylene & The Sons Of Disaster who have released four full-length albums since 2005.