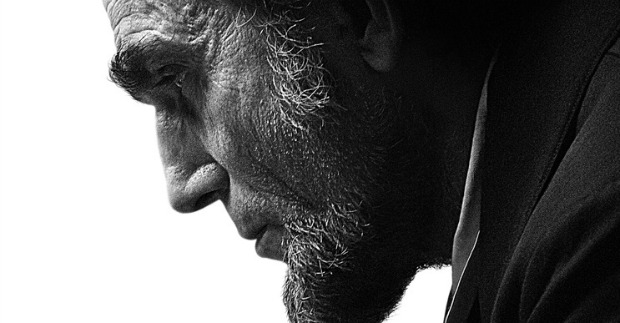 This morning, everyone in Hollywood woke up early for one of the biggest days in the industry: the Oscar nominations announcement. Actress Emma Stone and this year’s Oscar host/Family Guy creator, Seth MacFarlane, announced the nominations this morning in Los Angeles.

Of course, it wouldn’t be the Academy Awards if there weren’t a few snubs. In the Best Director category, three were overlooked: Catherine Bigelow (Zero Dark Thirty), Ben Affleck (Argo) and Quentin Tarantino (Django Unchained). However, all three movies were nominated for Best Picture.

Nominations for several categories are below. You can check out a full list of the nominations at oscar.go.com/nominees. Find out who wins win the 85th Annual Academy Awards air live February 21 at 7 p.m. ET/4 p.m. PT on ABC.