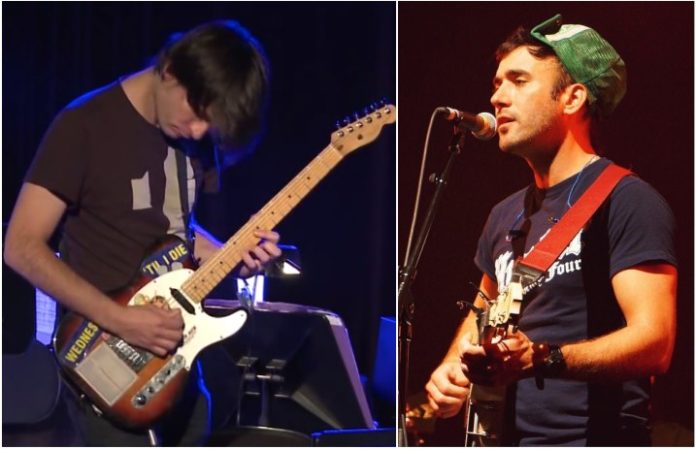 Radiohead guitarist Jonny Greenwood, singer-songwriter Sufjan Stevens and more musicians have been announced among the nominees for the upcoming 90th Academy Awards, which will air live Sunday, March 4, on ABC.

Greenwood is nominated in the Best Original Score category for his work in Paul Thomas Anderson's Phantom Thread. The Radiohead guitarist was previously nominated for the score at this year's Golden Globes, where he lost to Alexandre Desplat's The Shape Of Water score. The remaining four Original Score nominees at the 2018 Oscars are Hans Zimmer for Dunkirk, John Williams for his Star Wars: The Last Jedi orchestrations, Carter Burwell's Three Billboards Outside Ebbing, Missouri score and the aforementioned Desplat.

Stevens earns his 2018 Oscars nod for the song “Mystery Of Love,” the Call Me By Your Name contribution nominated for Best Original Song alongside tunes from Mudbound (Mary J. Blige's “Mighty River”), Coco (Robert Lopez and Kristen Anderson-Lopez's “Remember Me”), Marshall (Diane Warren's “Stand Up For Something”) and The Greatest Showman (Benj Pasek and Justin Paul's “This Is Me”). The Call Me By Your Name soundtrack further features two additional Stevens compositions, as reported by Pitchfork.

See all of the 2018 Oscar nominees here.