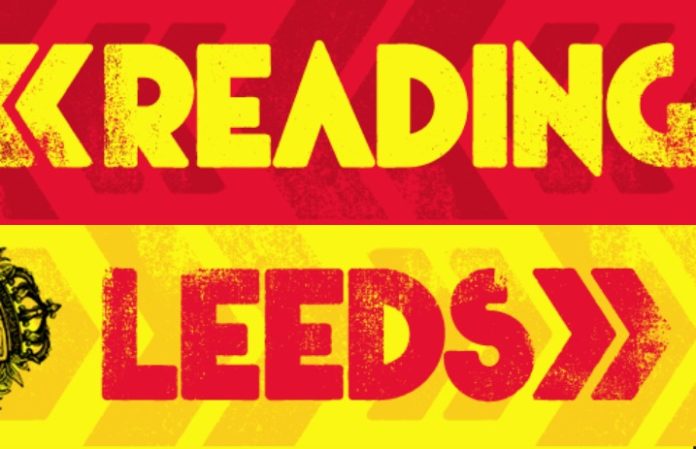 The lineup for this year's Reading & Leeds festivals have been further fleshed out, adding 70 bands to the three-day event.

Muse, Eminem and Kasbian are the 2017 headliners. You Me At Six, Two Door Cinema Club, Jimmy Eat World, the Amity Affliction, Korn, Halsey, At The Drive-In, Frank Carter & The Rattlesnakes, Moose Blood, Against The Current, Architects, While She Sleeps and more have also been announced.

The massive festivals are to be held during England's Bank Holiday weekend, from August 25 to August 27, at Little John's Farm and Bramham Park respectively.