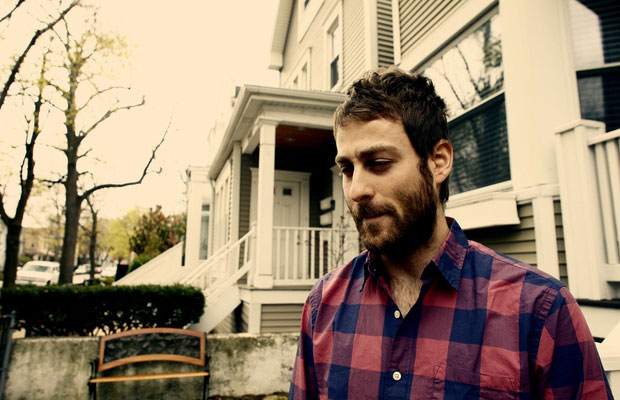 Owen has completed his third Daytrotter session, in which Mike Kinsella performs his entire new album start to back. L'Ami Du Peuple will be released July 2 on Polyvinyl Records.

“In the past I've stifled a bunch of my influences and leaned on a couple consistently, but this time I just let each song happen as I heard them and had a lot of fun trying some new things,” Kinsella said of the effort.