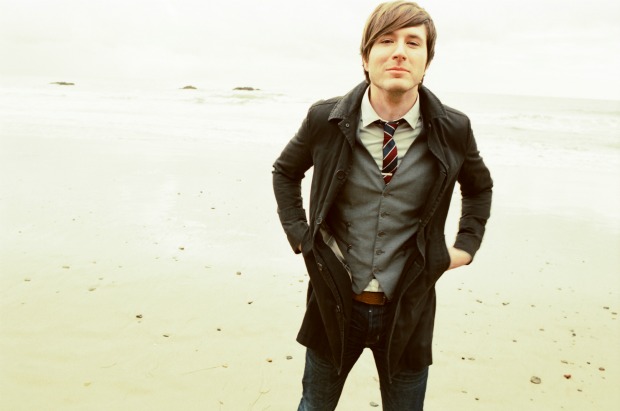 Owl City has announced his new full-length album will be titled The Midsummer Statiion and will be out on August 21 on Universal Republic Records. The first single, “Good Time,” which features “Call Me Maybe” star Carly Rae Jepsen will hit digital retailers on June 26. You can check out his upcoming tour dates below.