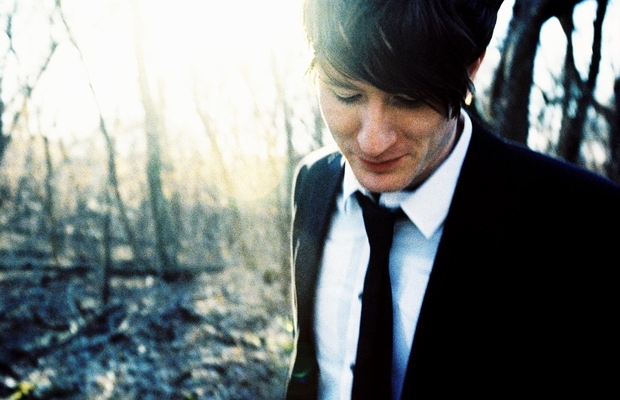 Owl City are hitting the road on a US headlining tour in support of their latest release, All Things Bright And Beautiful, in stores tomorrow via Universal Republic. The album is a follow up to 2009's Ocean Eyes. The tour goes through July 30 in Minneapolis, Minnesota. See the full list of dates below.