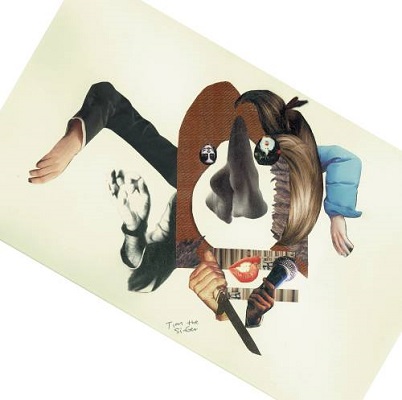 Owls are planning to release their new album, Two, on March 25 via Polyvinyl Records. Pre-order bundles are on sale now. The record was initially announced in Dec. when the band posted a teaser video for it. Fans can stream a new song titled, “Ancient Stars Seed…” below. The track premiered earlier this week on Noisey.

The teaser video for the record can also be seen below. Let us know what you think!