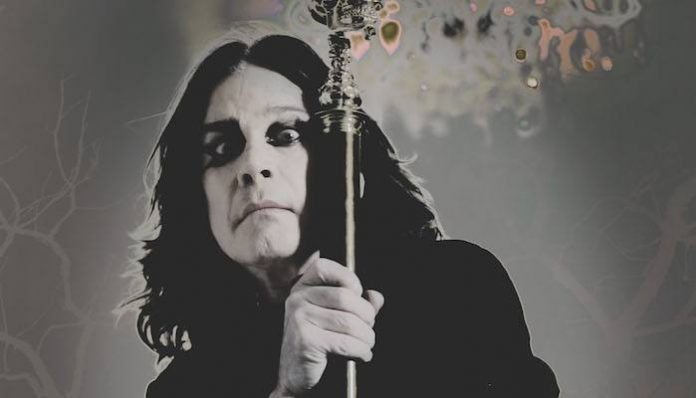 In an interview with Billboard, Watts reveals the process behind creating the album and how despite it seeming unlikely to make at many points, it came together in a very short time frame.

Watts and Osbourne linked up after Post Malone bought a photo of Ozzy from a bar and Watts, who often works with Post, thought he had to make a collab between them.

“When I heard that, I had this image of him walking down Sunset with that picture, and I was, like, ‘I gotta make a song for Post and Ozzy.’ I’ve said insane shit out loud before, and this was one of those times.”

Then, being friends with Ozzy’s daughter Kelly, Watts managed to get “Take What You Want” put together with Travis Scott.

“I told her my idea and asked if she thought her dad would be into it. She’s a Post fan, so she’s, like, ‘Yes, absolutely.’ Then Ozzy got really sick and was in the hospital, so it was, like, ‘He’s gonna do it,’ but then his health was taking longer, and it was, like, ‘Is he gonna do it?’ I just kept staying on Kelly and [Osbourne’s wife] Sharon, and eventually they told me to come over.”

The following day, Ozzy texted Watts asking if they could make an album together. Watts then called Red Hot Chili Peppers drummer Chad Smith and Guns N’ Roses bassist Duff McKagan who both quickly agreed to work on the album.

“We wrote and recorded Ozzy’s entire album, musically, in four days. There was no premeditation. The three of us just got in my basement, put on headphones, looked at each other, and wrote 12 songs, 10 of which constitute the album. It was magic. I don’t even remember it,” says Watts.

Ozzy reportedly came over to listen to the album  and afterwards simply responded saying “It’s cool.”

“My heart just fuckin’ went into my gut. He was, like, ‘I’ll call you tomorrow.’ Stands up, gets his cane, goes upstairs. I go, ‘Oh my God, he hated it! What do I do?’ He calls me the next day, like, ‘Okay, so when do we start writing?’ I sound like I’m making this up, but he comes over the next day, and we made Ozzy’s entire album from top to bottom — all music, guitar solos, all vocals written — in four weeks. It’s the proudest of anything I’ve ever been, because it brought the 12-year-old kid out of me again. Don’t get me wrong, I love the pop music that I make, but this is what I feel like I was born to do: play rock guitar. I got to be fuckin’ Randy Rhoads in 2019.”

What do you think of Ozzy Osbourne’s producer’s comments about the album’s creation? Let us know your thoughts in the comments below.