Read more: Billie Eilish thanks Avril Lavigne for inspiring her in wholesome photo

“They wanted to give it to them in some pissy fucking ceremony that they had. Listen there were artists there that got awards that deserved it too. But I just thought because Sabbath – their career spanned 50 years and they are still selling records today, their catalog still sells and their last record that was out six years ago was No. 1 in many countries worldwide – so the other artists they were honoring had great careers and deserved to be honored but they still didn’t have the careers that Sabbath had. So not to put them on the proper show, it was like, ‘How dare you?’ I was so angry I just thought, ‘Fuck you. I am not going to give you the honor of having Ozzy at your shitty ceremony.’”

You can read the full interview, here. 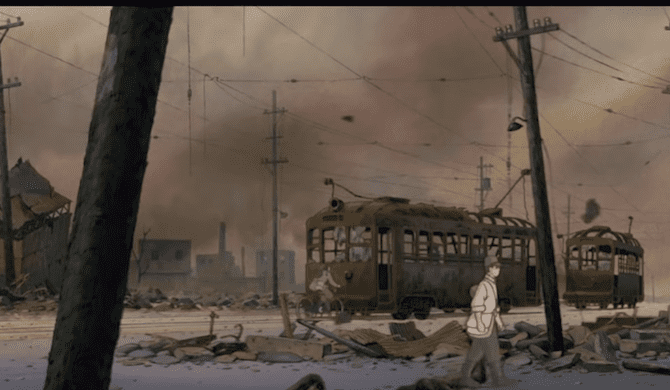