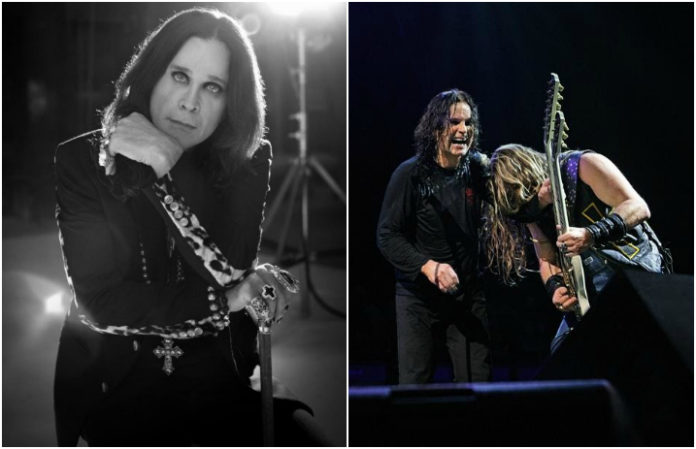 Ozzy Osbourne and Zakk Wylde are getting back together for the first time in over a decade! The pair are reuniting for a string of upcoming Ozzy tour dates—see the initial schedule below.

Wylde, the acclaimed guitarist and Black Label Society leader, first joined Ozzy's band back in 1987, playing on albums such as No Rest For the Wicked and No More Tears. The duo haven't gotten together for a full tour since 2006, and they last recorded together on Ozzy's 2007 album, Black Rain. (via Loudwire)

Zakk seems pepped up for the gigs, as he was quoted in an official tour press release proclaiming his excitement at rejoining (and working out with) Ozzy:

“I'm really looking forward to The HARDCORE POWAHLIFTING TRAINING SESSIONS with OZZY as well as playing music in between sets of HEAVY SQUATS, BENCHING and DEADLIFTS.”