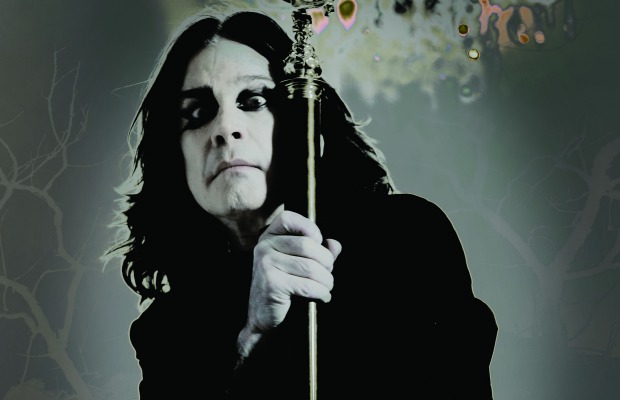 There are certain moments in live shows where it felt like everything was meant to be. The stars aligned and formed a perfect moment, which is exactly what happened when Ozzy Osbourne performed “Bark at the Moon” during the solar eclipse.

Read more: Some weird sh*t is going down thanks to the Solar Eclipse

This performance happened during Moonstock Festival in southern Illinois where music and space fans celebrated the eclipse together with four days of awesome bands including Halestorm and Five Finger Death Punch.

The festival writes on their website that “southern Illinois is one of the best places to be to witness the greatest duration of the totality.” Totality lasted for two minutes and twenty-nine seconds during one of Ozzy's most iconic songs, “Bark at the Moon.”

Ozzy actually had to begin his set at 1:20 PM to make sure that everything would align with the eclipse and it was totally worth it. It's so surreal to see the song beginning in daytime and slowly watching as the sky dims to darkness as totality strikes.

Take a look below!

It's a shame solar eclipses are so rare, because we could get used to this! What did you think?

Let us know in the comments!