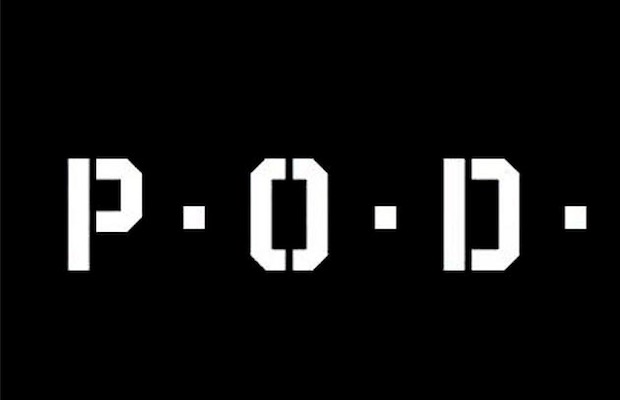 In a recent interview with All Access Live, P.O.D. headmaster Sonny Sandoval revealed that they would be entering the studio with producer Howard Benson (The All American Rejects, My Chemical Romance) as soon as they finished up their stay on this year's Shiprocked Cruise (via Blabbermouth). They are currently shooting for a tentative summer release. Check out the full interview below and let us know what you think!

Most recently, the band released their first acoustic album, which included reimagined versions of hit songs “Youth Of A Nation,” “Alive” and more.