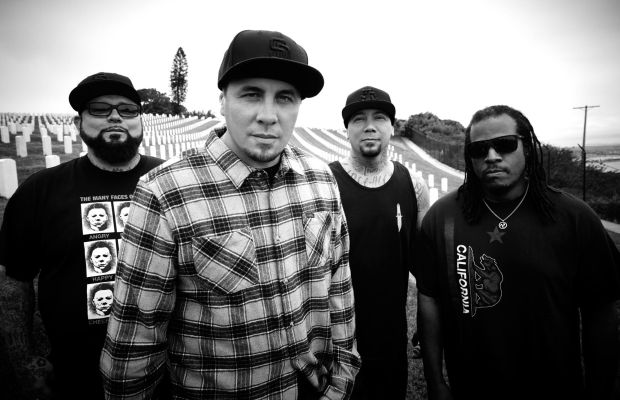 P.O.D., a rap-rock/nu-metal staple of the early to mid 2000s, are set to release their ninth studio album, The Awakening, on August 21. Today, the band is sharing a brand new song from the album, titled “Speed Demon,” via Artist Direct.

You can pre-order the 10-track effort through iTunes and stream “Speed Demon” below. Let us know what you think.