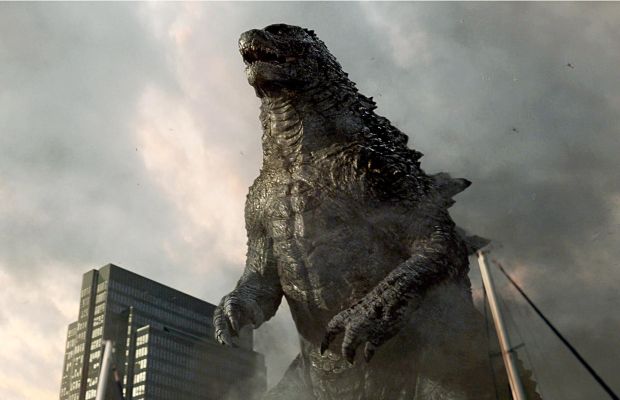 In less than a year's time, the big screen was graced with two kaiju blockbusters in Pacific Rim and Godzilla. Immediately following the release of the latter in 2014, giant monster fans began discussing how great a crossover film would be where Godzilla, King Of The Monsters, would take on either Pacific Rim's interdimensional kaiju monsters or even its super robot Jaegers. Whether or not that sci-fi dream will come true is yet to be seen, but the thought has at least crossed the mind of Pacific Rim director Guillermo del Toro, as per Movie Pilot.

“So far with the sequel, what we’re writing, what we’re creating, is very different, so there are no plans. Hypothetically, I would love the fuck out of it. I would love to see a jaeger and Godzilla duke it out. That would be too much for the human brain.”

Godzilla's helmer, Gareth Edwards, has been asked his thoughts on it as well but cheekily avoided any true, satisfying response by saying that the first fight to take place with that crossover would be between him and del Toro to decide who'd get to direct it. He went on to say, jokingly, “So, I'm not gonna vote for that one because I'd have to hand over the reins…” That was early last year, though.

With sequels for Godzilla and Pacific Rim already in the earliest stages of development and planned for releases in 2017 and 2018, respectively, it seems unlikely that a crossover will take place in either immediate follow-up. Unless there's an epic surprise planned that's yet to be revealed, one such collaboration would be a painful amount of time away at this point, but keep your fingers crossed; it's a possibility.