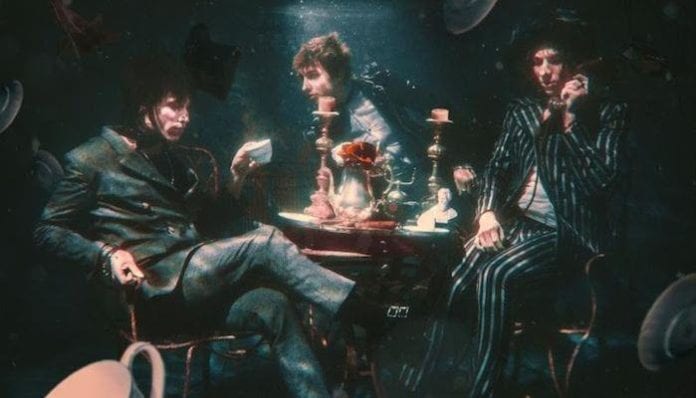 Mark your calendars, folks. You won’t have to wait much longer for Palaye Royale’s highly anticipated album Boom Boom Room (Side B).

Read more: As It Is’ Patty Walters ends beef with Palaye Royale guitarist

Additionally, Palaye Royale dropped a brand-new single from the album, “Death Dance.” The song is about surviving in an age of deteriorating mental health and self-image. Listen to the punchy new song below.

“You’ll Be Fine,” the first single from Boom Boom Room (Side B), was released earlier this July.

Last week, the band announced that they intend to play both Side A and Side B on a headlining tour. However, they also hinted at a possible end to the project. Check out a full list of dates below and pick up your tickets here.

The Final Boom headline tour will be the finale. x