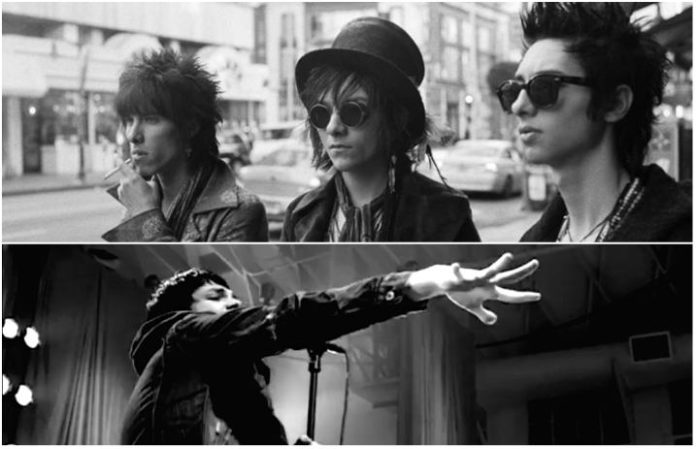 Palaye Royale lit up London last night with their killer cover of My Chemical Romance's classic The Black Parade tune “Teenagers”! Check out video of the performance, and Palaye's subsequent MCR appreciation tweet, below.

The swagger champs of fashion-art rock busted out the beloved MCR cover tune at a sold-out show at London's the Camden Assembly on Tuesday, Nov. 7. After footage of the “Teenagers” salute was posted by That Boring Show, Palaye Royale made their feelings known in a sweet MCR shout-out tweet.

Palaye Royale in London, a sold out show ! It was awesome ! ( Camden, November 7th 2017 ) ��(@PalayeRoyale) pic.twitter.com/4ccxqrnswu

Watch more: 11 weird and obscure facts about 'The Black Parade'