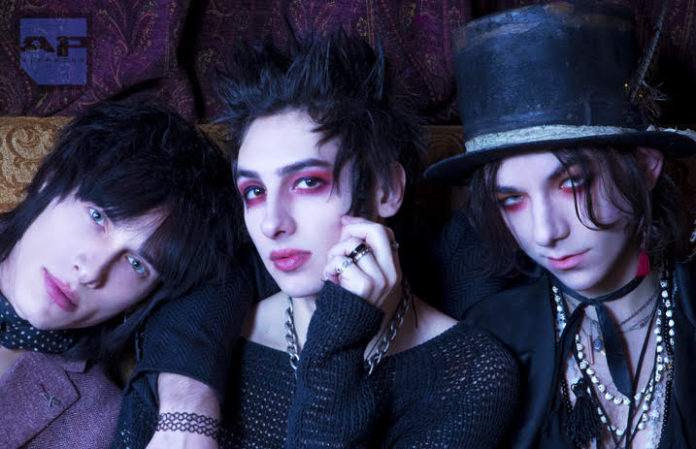 After Palaye Royale began teasing an eyeshadow palette so appropriately named Palette Royale, fans have been anxiously waiting for a release date. After a few more posts teasing the palette's boxing as well as the pre-order date, we can finally say the wait is officially over!

Palaye took to Twitter to reveal pre-orders for the palette will begin January 1 with the official release and shipping date set for January 7. After getting a sneak peek of the palette's boxing as well as the eyeshadows themselves, we can't think of a better way to spend your Christmas money.

Quantities are limited, so you'll want to mark this one on your calendar and act fast!

Who is ready? Palette Royale preorders will be available on January 1st. Official release and shipping date is on January 7th. Limited quantity, make sure to get yours! X #PalayeRoyale #PaletteRoyale #Makeup pic.twitter.com/PtScOh8AaY

Of course, the long awaited release immediately sent fans into a frenzy.

IM FUCKING GETTING IT

I'm going to wear this so much! I've never been this excited about a makeup palette in my life. Can't wait to buy it.

Will you be purchasing a Palaye palette to start the new year? Let us know in the comments below! 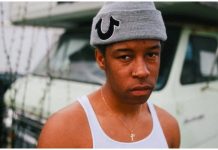