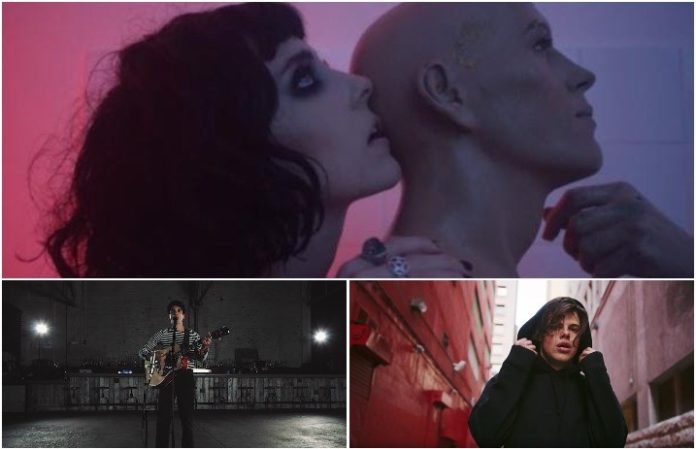 Watch new music videos from Pale Waves and Yungblud—plus, catch Trapped Under Ice and more on tour. Check out the news you might have missed today below!

1. Pale Waves debuted their music video for “My Obsession.”

The alt-pop band’s new video is a beautiful, “uncomfortable, voyeuristic experience,” as she explains to The Fader, and the track is taken from their forthcoming New Year’s Eve EP.

2. Bad Suns released an acoustic version of “This Was A Home Once.”

The performance is in collaboration with OurVinyl, and it will give you all the feels—promise.

4. Trapped Under Ice, No Warning and Wisdom In Chains announced select tour dates.

The select dates will be taking place in February.

Just one of his many spectacular covers.