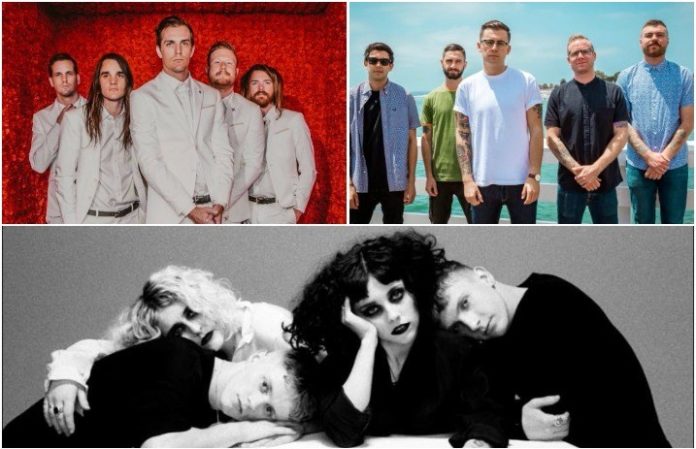 Watch a new music video from Seaway—plus, catch Pale Waves on tour. Check out the news you might have missed today below!

1. The Maine debuted the second episode of The 8123 Podcast.

It features special guest Stephen Gomez of the Summer Set!

Pale Waves will be taking INHEAVEN on the run, and tickets go on sale this Friday at 10 a.m. local time.

The track is taken from the band’s new album Vacation.

The track was originally released as a single last month.