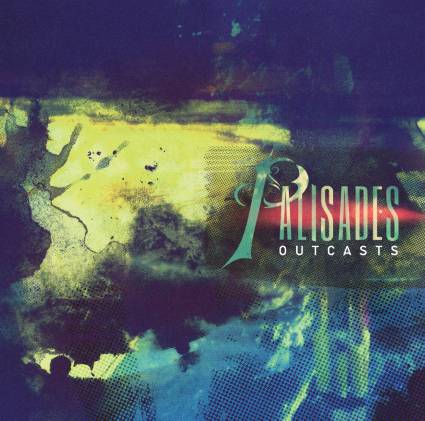 Iselin, NJ’s Palisades will release their debut studio album Outcasts on May 21 via Rise Records. Pre-orders have launched over at MerchNow. The band are streaming the title track, which features guest vocals from Crown The Empire's Andy Leo.

Tour Dates (with Like Moths To Flames, Crown The Empire, The Color Morale and My Ticket Home):