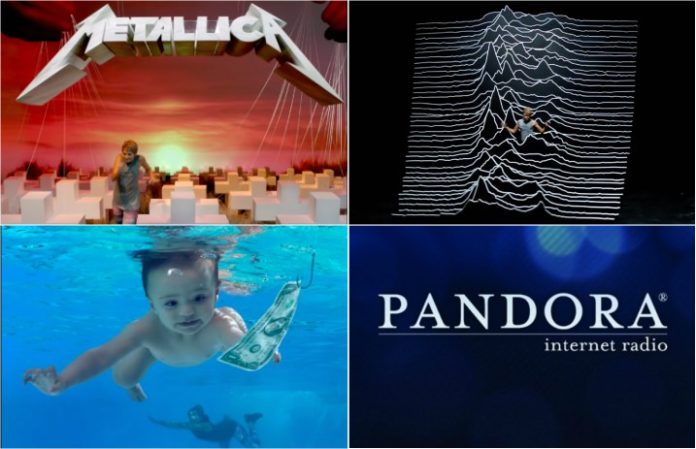 In what could be one of the coolest advertisements ever—and yeah, one we want to watch—the popular music streaming service Pandora recreates some of rock music's most iconic album covers.

French filmmaker Michel Gondry directed the “Sounds Like You” video, which advertises Pandora Premium. In it, a runner is taken through a plethora of iconic album covers like Metallica, Nirvana, and Joy Division. You'll definitely have fun shouting out the names when they come up on screen.

Watch the video below and let us know what you think in the comments.