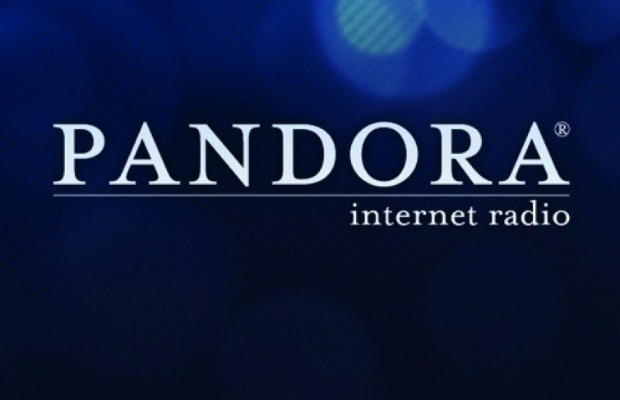 In a new statement from founder Tim Westergren on Tuesday, he reveals the payments that some artists have recieved through his service. He details that over 2,000 artists will receive $10,000 each over the next 12 months, over 800 will receive more than $50,000 and that artists like Coldplay, Adele and Wiz Khalifa will rake in more than $1 million dollars. But topping the list is Drake and Lil Wayne, who Westergreen says will receive over $3 million over the next year.

He goes on to call the revenue stream that Pandora provides “meaningful” and that if he had an extra thousand dollars per month when he was in a band, that it “would have been the difference between making music an avocation and a hobby.” Westergreen shows hope for the future of internet radio and allowing it to play on the same field as other digital radio.

Do you think Pandora and other music streaming services can become serious revenue streams for artists in the future?