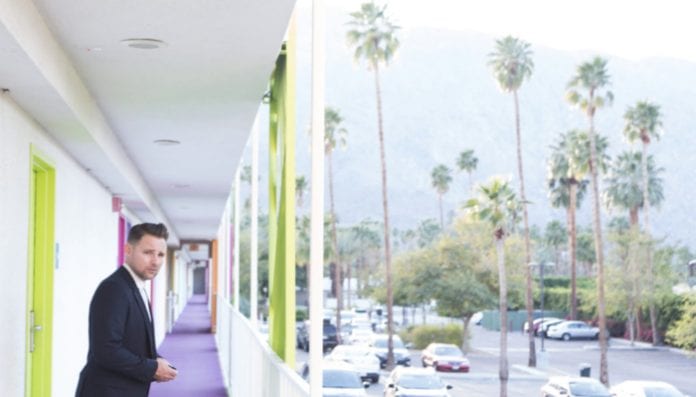 Panic! at the Disco touring guitarist Kenny Harris will no longer be performing with the band following misconduct allegations against him.

The band announced today via Twitter Harris would no longer be touring in the band due to personal matters.

Touring musician Kenny Harris will no longer be performing with us because of a personal matter.

This announcement comes after online allegations against the guitarist started coming out Friday:

i really do love panic! at the disco but uhhh.. kenneth harris needs to be called out, so here’s a thread about my experience with him

Harris was added as a touring member for Panic! At The Disco in 2013 after Spencer Smith unofficially left the band due to health reasons. Currently, Brendon Urie is the only official member of the band.

Panic! At The Disco recently announced the second leg of their Pray For The Wicked Tour, which will see us praying for the wicked across North America well into 2019 with support from Two Feet.

You can check out the full list of cities and dates below.