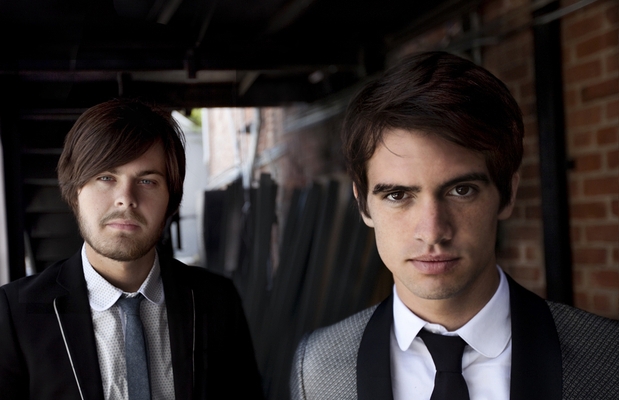 Details have been announced for the soundtrack to the upcoming video game Batman: Arkham City. The soundtrack, out Oct. 4 on Watertower Music, features new, original songs from Panic! At The Disco [pictured], Coheed And Cambria, AFI side project Blaqk Audio, Deftones side project †††, the Damned Things and more.

“I write in a very conceptual format with the stories that surround Coheed and Cambria, but Batman has a much larger, defined history and rules that go along with it,” explains Coheed frontman Claudio Sanchez. “My goal was to find universal themes from Batman's existing history to help give the lyrics legs and dimension so that the song could live within that world.”

The full tracklisting and cover art is below.