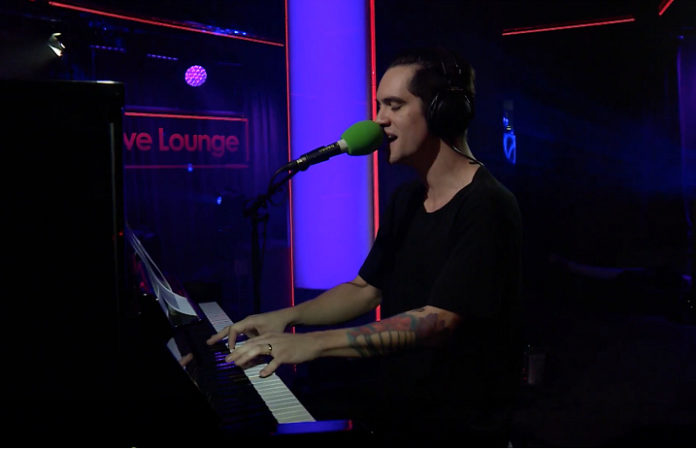 Panic! At The Disco stopped by BBC Radio 1’s Live Lounge, and the group’s cover of The Weeknd’s “Starboy” featuring Daft Punk is one of the best—most unexpected—covers we’ve seen to date.

Panic!’s Brendon Urie expertly hits every high note—as if we’d expect anything else.

Not only did they nail their “Starboy” cover, but BBC Radio 1 also shared a pretty wonderful snippet of a Rihanna cover, too.

Panic! At The Disco are currently on tour in Europe in support of Death Of A Bachelor, and the band will be headed stateside come spring to tour the record.

Back in October, the band woke up America with a performance of “LA Devotee” and “Death Of A Bachelor” on Good Morning America. Check out their performances here!

What are your thoughts on Panic!'s cover of The Weeknd? Let us know in the comments!