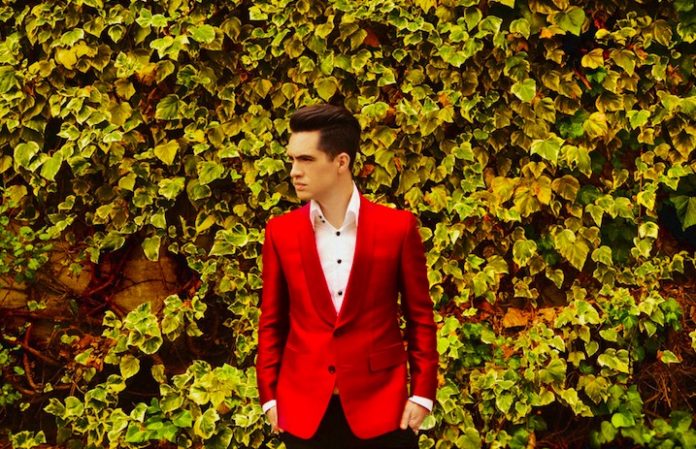 Following the example of artists like PVRIS and Beartooth, Panic! At The Disco are releasing a limited-edition t-shirt to benefit victims of the Orlando shooting that left 49 dead and 53 injured.

The design, an homage to their song “Girls/Girls/Boys,” is a reprint of an earlier merch design.

Our hearts go out to everyone in Orlando. To support the Pulse Victims Fund we're bringing back the 'Girls Girls Boys Pride Shirt' for a limited time on @Teespring (link in bio). You'll be able to pick one up at tonight's show in Tampa, and at the shows coming up in Charleston & Charlotte. You can also donate to the Pulse Victims Fund on gofundme.com/PulseVictimsFund

You can buy the shirt online right here, or if you'll be at Panic's Tampa, Charleston or Charlotte shows, you can buy it in person.

Proceeds will go the Pulse Victims Fund. If you can't get your hands on a shirt, you can still donate right here.

Panic has also done their part to assist victims of the tragedy by holding a blood drive outside of one of their Florida dates.

On June 12, a mass shooting at an Orlando gay nightclub left 49 dead and 53 injured. The shooter was killed police.