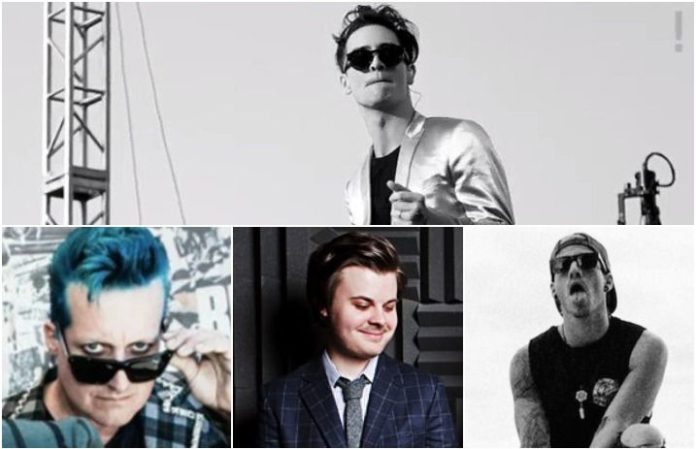 What do you get when loads of amazing drummers end up in one room together? A seriously epic photo—thanks to Panic! At The Disco.

At last night's intimate show in Santa Ana, there were a few special guests that have our hearts melting.

3:28 Santa Ana #2.5 When you have this many great drummers in one room you make sure you get the shot.

See some of the best responses below!

Is THIS what is happening in the next twenty one pilots album?!����

^^Yeah, these responses are literally all of us right now.

After last night's show in Santa Ana, fans found out that the band will be making their next appearance in Lawrence, Kansas, tomorrow, March 30.

Panic! At The Disco had been keeping Sinners at the edge of their seat, and they've finally announced their new album, Pray For The Wicked, due out June 22. It's currently available for preorder here.

The band will be touring in support of the record this summer, and you can check out the full list of cities and dates below!