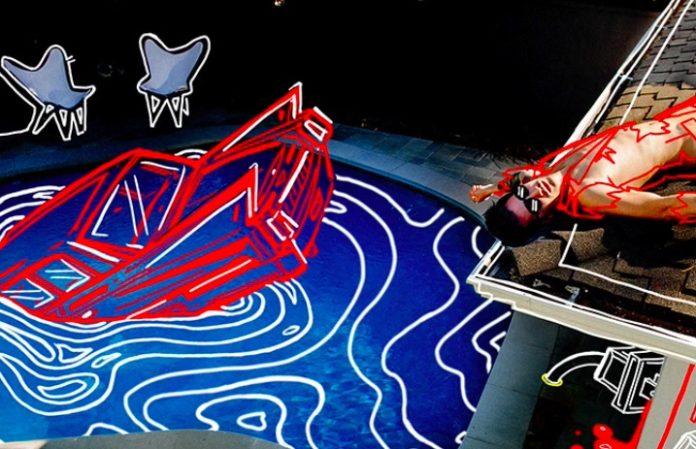 After going straight to the top of iTunes’ overall charts upon its release Jan. 15, Death Of A Bachelor, Panic! At The Disco’s fifth album, has hit No. 1 on Billboard’s 200 Chart.

Read more: Panic! At The Disco celebrate Death Of A Bachelor with live TV performance— watch

Death Of A Bachelor earned 190,000 album units in the first week and also garnered the best first week pure album sales at 169,000. This is Panic! At The Disco’s first No. 1 album.

Read more: Brendon Urie reveals favorite lyric from Panic! At The Disco’s Death Of A Bachelor

Panic! At The Disco’s previous high was Pretty. Odd, their second album, which sold 139,000 in the first week and topped at No. 2 on the chart. Their other albums, A Fever You Can’t Sweat Out, Vices & Virtues and Too Weird To Live, Too Rare To Die!, also gained spots on the chart, with a No. 13 peak, No. 7 peak and No. 2 peak, respectively.

Death Of A Bachelor has already won Panic! At The Disco five top 15 Hot Rock Songs. The album was released via DCD2/Fueled By Ramen.

Panic! At The Disco mastermind Brendon Urie did a Periscope last night to celebrate. Here’s the tweet:

And here’s the video: