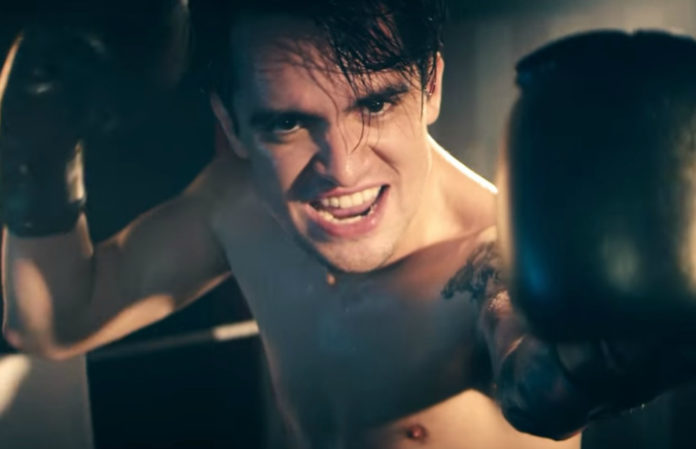 The long-awaited video for “Victorious” was unveiled by Panic! At The Disco today.

The single is the fourth track revealed by the band in the buildup to their forthcoming album, Death Of A Bachelor.

The video follows a recently heartbroken Brendon Urie through a series of antics, culminating with a victory in the boxing ring.

Check out the video below. What do you think? Let us know in the comments!

Death Of A Bachelor drops January 15.