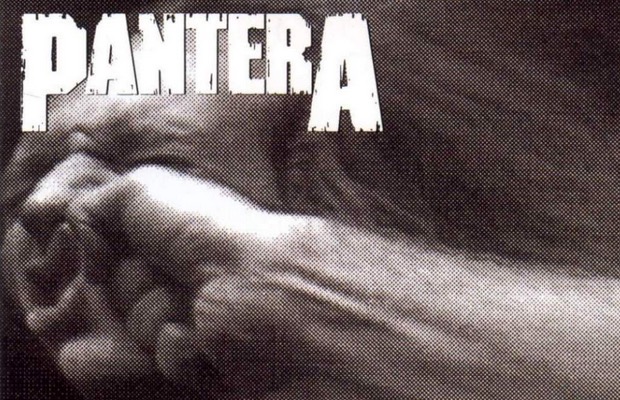 During a recent interview with Examiner, Mayhem Festival co-founder John Reese revealed that he has approached Pantera about reuniting at a future incarnation of the fest. “Do I think it’s going to happen? I have no idea,” he admits. Read all of what he had to say on the matter below.

I’ve even approached them about doing it. Do I think it’s going to happen? I have no idea. I know that a heavy, heavy tragedy happened and there are some hard feelings, but it’s up to those three dudes to decide if they ever want to do something or not. If they would decide to do I would support it wholeheartedly and I would do whatever I could to be involved. But it’s up to them.

In the interview, he also spilled the news that Uproar Festival will not be happening this year due to not being able to “get the right acts together.”

It doesn’t look like it’s going to happen this year. We just couldn’t get the right acts together. Rock music is tough right now. There’s not a ton of headliners. It takes a lot of money to break rock bands, and with the record labels being where they are, it’s getting tougher and tougher on the rock and metal side to come up with new headliners that make us feel great. That’s the toughest part of the job, finding talent that wants to do it and that makes sense to play on it and draw people in.

The Devil Wears Prada, Whitechapel, Sworn In, Code Orange and others will be playing this year's Mayhem Festival. Tickets are on sale now.