As promised, Papa Roach are kicking off the weekend with a powerful new collaboration. This time around, however, they are joined by Asking Alexandria frontman Danny Worsnop.

Together, the artists are giving Papa Roach’s 2015 song “Broken As Me” a refreshing remastered take.

Although the COVID-19 crisis has changed a lot of Papa Roach’s plans over the past year, the band have been using the newfound time off to create new music in the studio. During this time, they’ve revisited some of their most classic songs for their upcoming release Greatest Hits Vol. 2: The Better Noise Years.

For the album, which arrives on Mar. 19, Papa Roach are giving some of their iconic tracks an updated twist. The new LP has 21 remastered songs along with four new remixes and two unreleased acoustic recordings.

Now, fans are getting another taste of the forthcoming release. On Friday, Papa Roach unveiled their powerful new collab with Asking Alexandria’s Danny Worsnop. For the collab, Worsnop adds his own rock flair to “Broken As Me,” off of 2015’s F.E.A.R., helping to create a refreshing remastered version of the song six years after its original release.

Read more: Juliet Simms is gone, and Lilith Czar is taking the throne with “King”–watch

“He’s [Worsnop] been on our list for a while,” Jacoby Shaddix says. “Having just toured together, we thought of Danny first when listening to some of the deeper cuts on the album. With the pandemic in full swing, Danny was down right away. He’s one of the best vocalists in rock music, so we’re happy he said yes.”

For Worsnop, collaborating with friends is always something he looks forward to.

“Making music with my friends is something I always love and enjoy,” Worsnop says. “So when Jacoby called me about doing something together I was in right away. The Papa Roach guys have been close friends for a long time now. I’m glad they were able to see that the only thing holding them back from stardom all these years was not having me sing on a new version of one of their songs. I think this is really going to put them on the map and from the bottom of my heart, they’re welcome!”

Read more: I Call Fives announce their return with a new Saves The Day cover–listen

Papa Roach’s collab with Worsnop arrives a few weeks after they revisited “Last Resort” for an explosive new Jeris Johnson remix. As it turns out, a viral remix of the 2001 track eventually led to the collaboration.

However, it looks like Papa Roach have even more collaborations on the way. During a recent episode of the Lipps Service podcast with Scott Lipps, Shaddix confirmed that they were recently in the studio with FEVER 333‘s Jason Aalon Butler. In fact, Shaddix says that their new collaboration reminds him of the Beastie Boys.

Read more: Papa Roach and FEVER 333’s Jason Aalon Butler have a collab on the way

Currently, Papa Roach’s next full-length studio album doesn’t have a release date. However, Shaddix says the band are close to finishing the new album and expect it to arrive sometime in 2022. In the meantime, they promise plenty of new music will be released throughout 2021.

“We’re a little over three-quarters of the way finished with the record, and we’re looking at dropping music later this year,” he says. “I’ve got a bunch of remixes and guest features that I’ve done as well through the pandemic that are coming. So there’s new things that we’re gonna be dropping all year, which will wind up into early 2022 with a brand new record.” 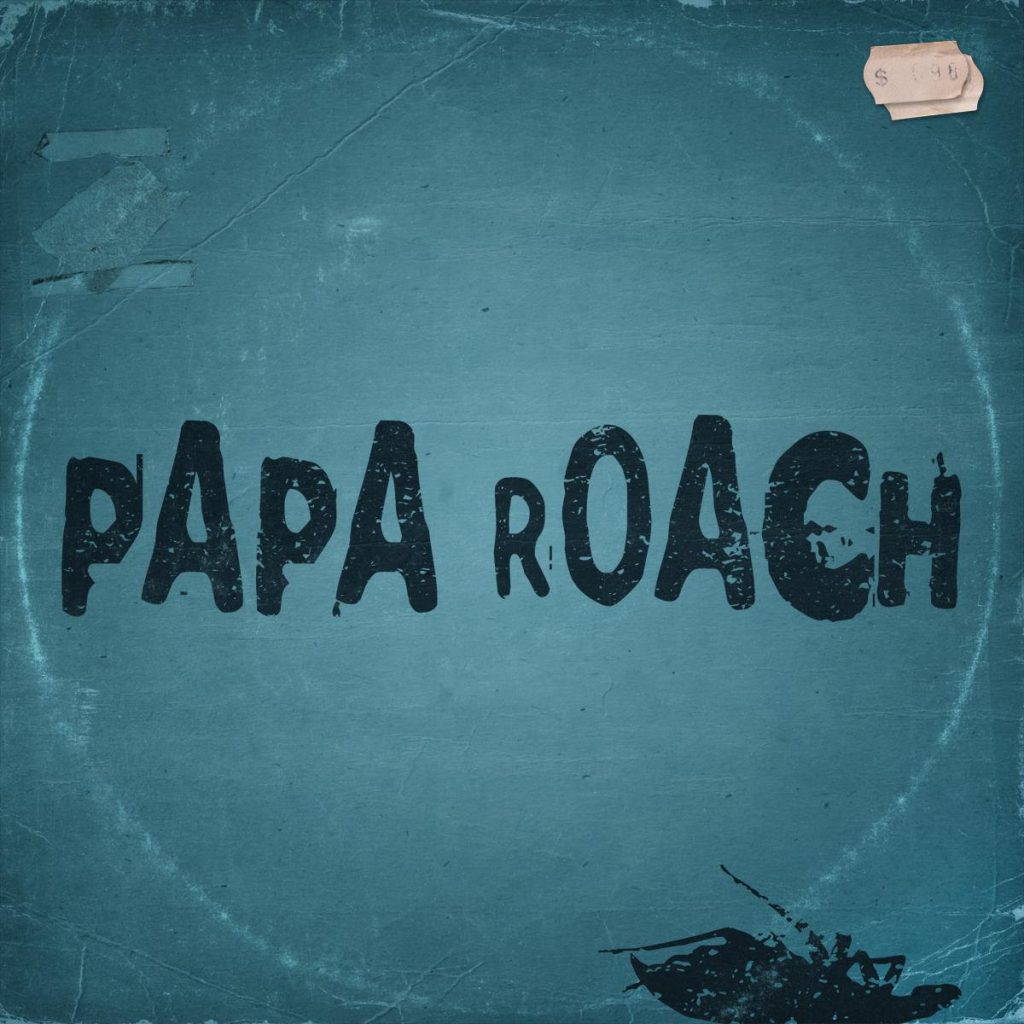 What are your reactions to Papa Roach and Danny Worsnop’s new collaboration? Which artists should Papa Roach team up with next? Let us know in the comments below.