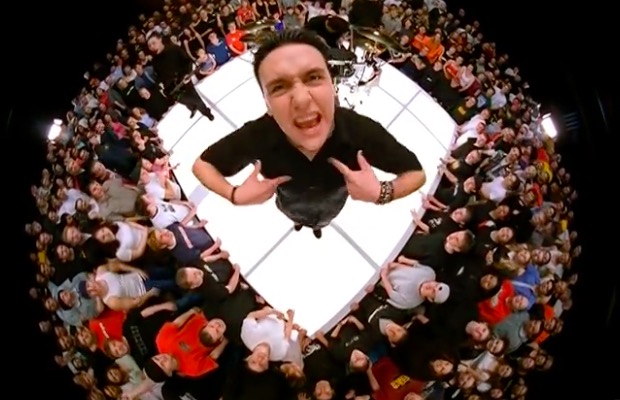 On April 25, 2000, Papa Roach released their groundbreaking album, Infest, to the masses. Throughout the past decade-and-a-half, the LP has gone on to sell over 7 million copies worldwide, allowing it to be officially certified Triple Platinum.

Frontman Jacoby Shaddix and guitarist Jerry Horton recently sat down to discuss the record, their rise to fame and the influence the LP is still having on music today. You can watch the interview below.

Did you jam Infest back in the day? How much influence did the LP have on your future musical tendencies?