Paramore have had many monumental moments throughout their career. Die-hard fans can probably tell you numerous facts regarding the band spanning across their discography. One fun fact seems to have found its way inside an elevator, crediting the band for breaking the “Nashville Curse.”

Vocalist Hayley Williams took a screenshot of a text she received, where someone revealed that Paramore happened to be the “fun fact” in the elevator they were riding.

The fact credits Paramore as the band to break the “Nashville Curse” on rock bands, lifting the curse with their album Riot! in 2007.

“Did you know? There used to be a ‘Nashville Curse.’ It started in the ’80s when a band you’ve probably never heard of (because you know, curse) called Jason & the Nashville Scorchers, removed ‘Nashville’ from their name. The Rock gods frowned on this and no Nashville rock band sold a million records until Paramore broke it with their second album Riot! in 2007.”

Is there anything Paramore can’t do?

Williams recently unveiled the full schedule for her Sanctuary Of Self-Love at this year’s Bonnaroo Festival.

As previously reported, Williams’ Sanctuary Of Self-Love will give attendees the opportunity to get ready for the festival with hair styling from Williams’ company Good Dye Young. There will also be mini spa treatments, glitter stations and flower crowns.

Additionally, Services In The Sanctuary will have themed dance parties, alternative therapies and panels on mental health and self-love, among many other things.

Yesterday, Williams released the full schedule on Twitter which will include multiple panels, yoga, strength training and more!

You can check out the full list of events, below.

full schedule of the programming for Roo’s Sanctuary of Self-Love *corrected* 💒 i curated and dreamt up this “plaza” with a badass team of women @formationcreations (and a handful of others from my own team) that i feel so lucky to work with. many of these artists/therapists/companies/HUMANS etc were already close to my heart… and i’ve been introduced to more throughout the process of building this thing. we all can’t wait to see it come to life and see you there, in it. 💒 happy @bonnaroo week! if you’re coming to the fest come check out the vibe at SOSL & take some time to love your damn self.

What do you think about Paramore breaking the “Nashville Curse”? Sound off in the comments below! 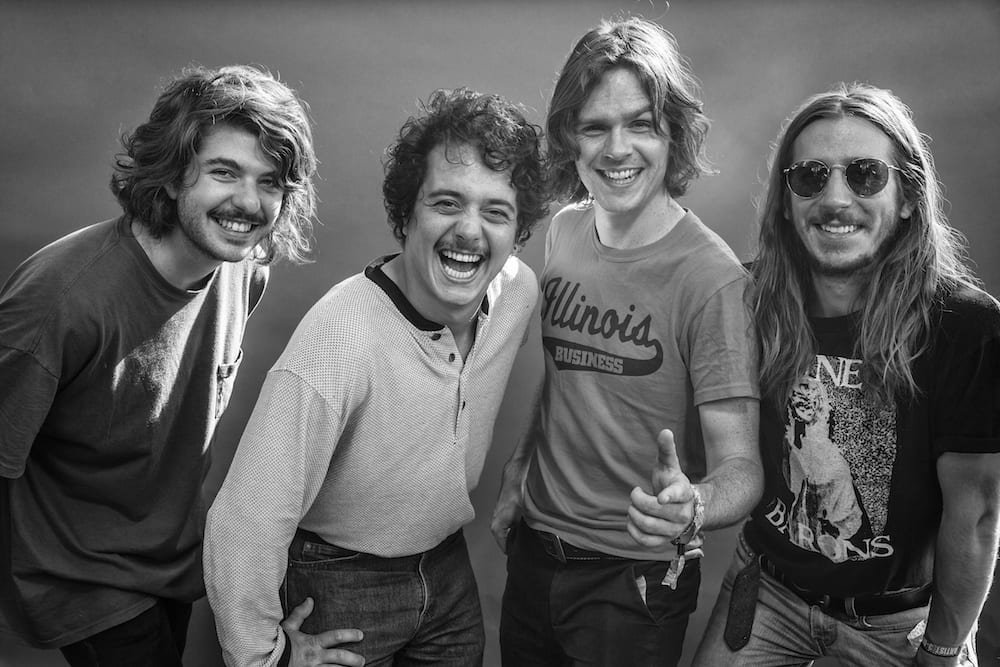