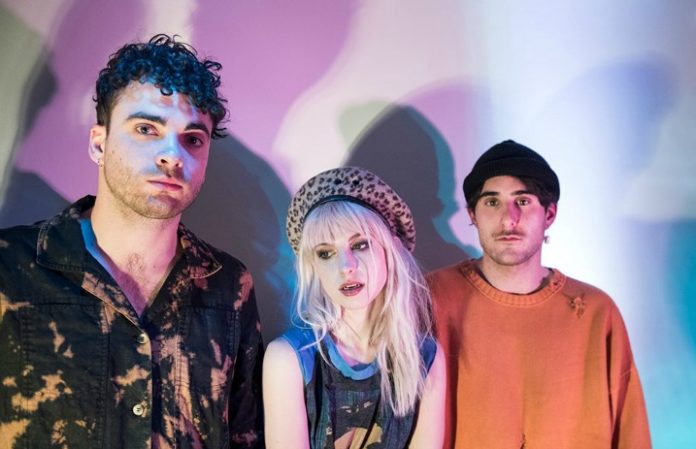 It's been an amazing couple of weeks if you're a Paramore fan with the release of After Laughter and the announcement of PARAHOY setting sail again in 2018, but it's about to get even better as Paramore have announced a new fall tour.

This tour announcement came days after Paramore released their fifth studio album, After Laughter, which was their first new album in four years.

After Laughter follows up Paramore's self-titled release. It was announced on April 19 with the lead single “Hard Times” after the band teased for days on social media.

Paramore will be joined by Best Coast during this North American tour that you're not going to want to miss.

You can register for presale here, but presale registration ends tomorrow (5/16) at 10 a.m. EST, so be sure to be quick.

Paramore will also be at Riot Fest at Douglas Park in Chicago, IL joining Nine Inch Nails and Queens Of The Stone Age. Riot Fest will also feature the return of Jawbreaker.

Paramore and their fans are also nominated for one Alternative Press Music Award for Most Dedicated Fanbase Presented By Fearless Records. You can vote for Paramore along with all your other favorite bands here. The 2017 APMAs will be at the Quicken Loans Arena in Cleveland, OH on July 17.

Check out the complete list of dates below and tell us which show we'll see you at!