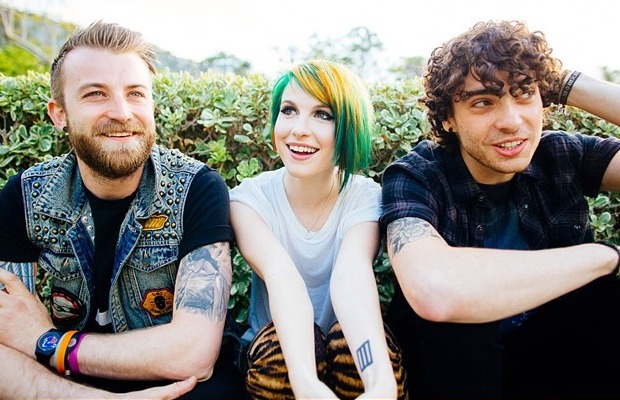 Paramore are bringing their latest era as a band to a close with an extremely intimate tour alongside Copeland. In an official statement, the band claimed that each date will be different from the last; a celebration of sorts. Tickets will go on sale to the general public beginning at 10 a.m. on Friday, January 30. You can check out a full itinerary below.

In case you missed it, Hayley Williams and Chad Gilbert are engaged. Congrats you two!

Paramore recently released a deluxe version of the their 2013 self-titled album, which features 29 tracks and is out now via Fueled By Ramen. They were also nominated for a Grammy.