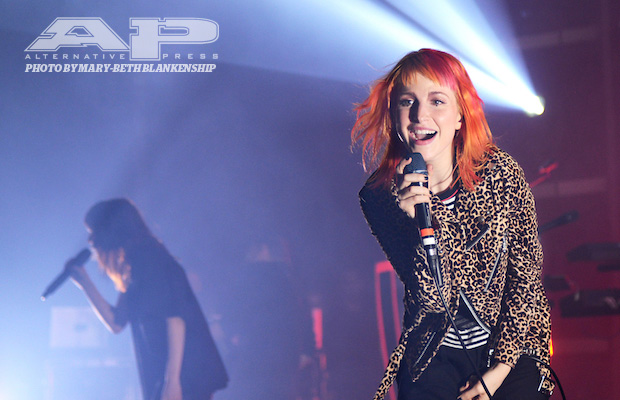 It's official—Paramore's music has been played over 1 billion times on Spotify.

Read more: Paramore seem to have finished their new album

Most of the billion plays goes toward the band's self-titled album. It has been listened to more than 365 million times. Even their debut album gets a ton of love with a total of 60 million plays.

“Ain't It Fun” continues to be Paramore's most popular song with 103 million plays. If you'd like to see how your favorite song measures up, just hover your mouse over the track's popularity bar.

Paramore are currently getting ready to release a new album as the follow up to 2013's self-titled.