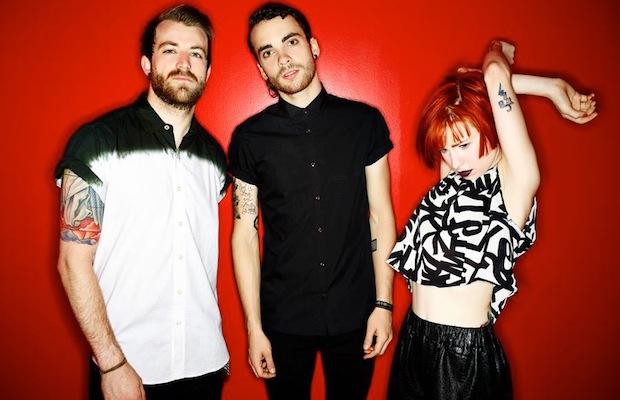 Paramore have released the official music video for their latest single, “Ain’t It Fun.” The track is taken from the band’s self-titled album, which was released last year.

The video features the band breaking world records (quite literally at times). The band actually set the record for most records broken in a music video (10).

Some of the records the band break in the video include:

​You can check out the video below to find out the rest.

​Paramore aren’t the first band to try setting a record for most records broken in a music video: