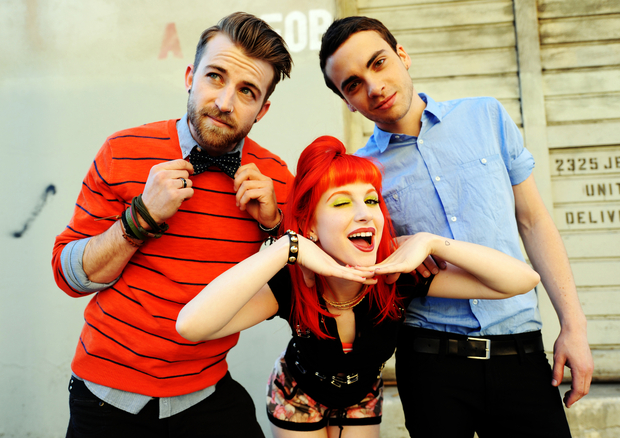 Paramore, which is headlining night one of Fueled By Ramen's 15th anniversary celebration this Wednesday, September 7, will be releasing a new song, “Renegade,” in the near future. Says frontwoman Hayley Williams on Paramore's website:

We're stoked everyone has been loving the videos from our short run on the Warped tour this summer. We noticed a lot of you asking about the intro music and where it was from and we are happy to tell you it's a new song entitled “Renegade”!

Back in March, we recorded a handful of songs (including “Monster”) with Rob Cavallo which we promised we'd get to you this year. “Renegade” is the first song of the three that are left to be released.

Keep your eyes on Paramore.net an we'll keep you updated on the songs!